A feeling
of pleasure & delight 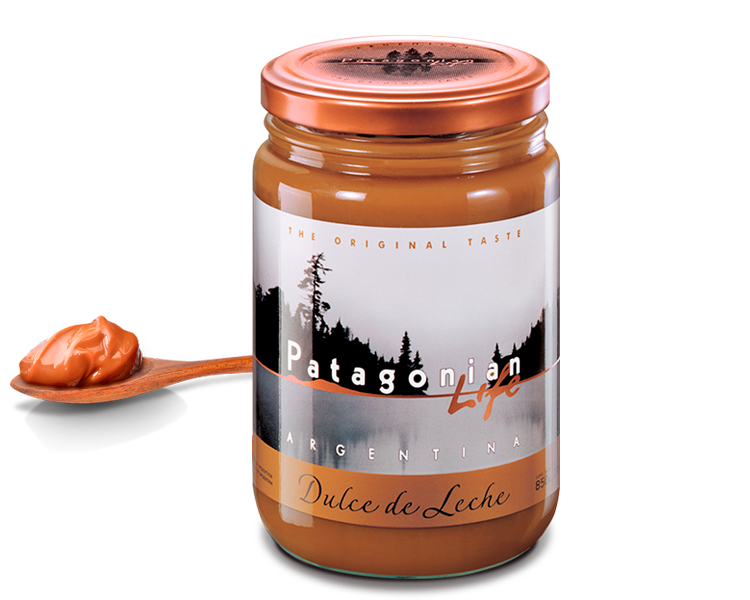 A premium product to taste and give away, which is also an ideal option for traditional pastries. 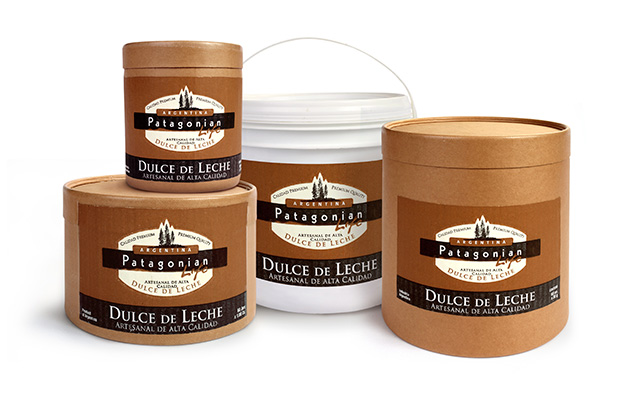 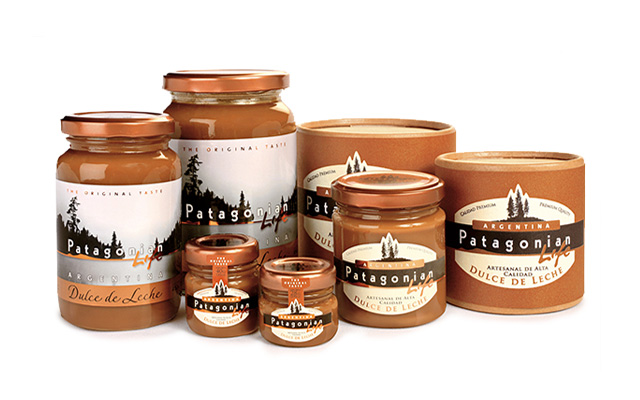 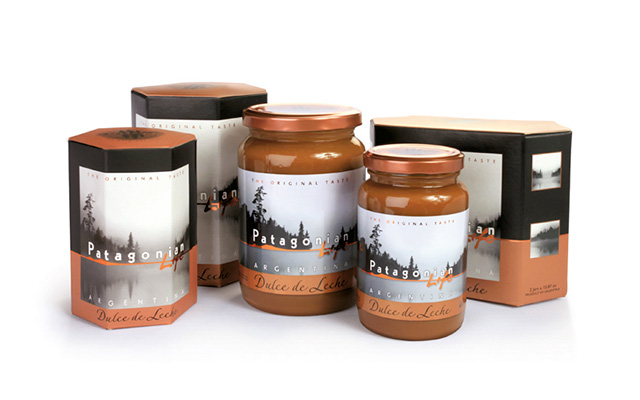 Our formula respects the original flavor of the typical Argentine Dulce de Leche, a product with an unforgettable taste and texture.

It is often said that Dulce de Leche has its origin in Argentina, back in 1829, in the city of Cañuelas, Buenos Aires.

Two opposite political forces were facing a bloody civil war. General Juan Lavalle, on the one hand and General Juan Manuel de Rosas on the other, met with the objective of signing a peace treaty and ending this civil war. General Lavalle came very tired to the camp of General Rosas and as he was not there, Lavalle entered his tent and prepared to take a nap on Rosas' cot.

While Lavalle was sleeping, one of the women in the service was preparing the “lechada” to serve the “mate”, (typical hot drink of Argentina) to the whole camp. “La Lechada” was prepared by heating sugar with milk and then serve the“mate”.

In a moment, the woman enters the shop of General Juan Manuel de Rosas to talk to him, and discovers that inside was the enemy, Lavalle. She was not aware of the peace treaty that the two generals were about to sign, for which reason she ran in search of the soldiers.

General Rosas arrived moments before his soldiers and managed to prevent them from awakening General Lavalle. “Leave him, he’s a brave man,” Rosas ordered.

In the chaos of confusion, the maid forgot that she had left the “lechada” in the fire. When she noticed, the famous “lechada” had turned into a dark brown substance. Rosas tasted this jelly and it was exquisite; and from there our dulce de leche was born…